To have the optimal experience while using this site, you will need to update your browser. You may want to try one of the following alternatives:

How Does an Ozone Generator Remove Odors? 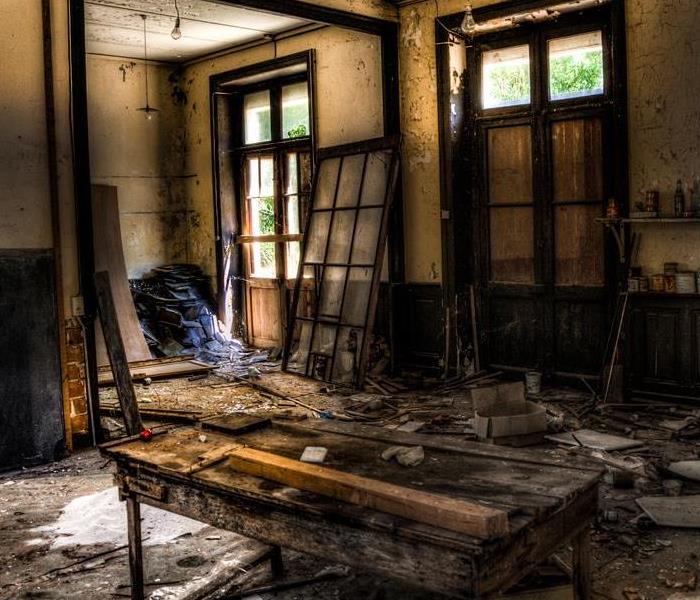 How Does an Ozone Generator Remove Odors?

Up in the stratosphere, the ozone protects us by absorbing most of the ultraviolet radiation that reaches the Earth from the sun. While that might sound great, ozone in high concentrations is actually very toxic to humans.

Ozone is a colorless, highly reactive, toxic gas with powerful oxidizing properties. It is comprised of three atoms of oxygen rather than the two atoms of oxygen that we breathe. Ozone is naturally occurring as well as man-made. An ozone generator is a man-made way of creating ozone.

So why would we want to create ozone if it is toxic to humans? Because ozone is very good at removing the particles in the air that cause odors. It is the ultimate air purifier which is why it is used by industrial clean up companies like SERVPRO of Indianapolis West.

How Does Ozone Remove Odors?

Smells from house fires, molds, decaying organic materials, trash, cigarette smoking, and other sources are present as small molecules, particulates, and bacteria that float through the air and attach themselves to carpets, walls, ceilings, furniture, and other surfaces in a home.

Ozone removes the smell and odors by reacting and destroying the offensive smelling particulates, molecules, and bacteria. The ozone chemically reacts with them breaking them down into molecules and particulates and bacteria that don’t smell.

When Should Ozone Be Used?

An ozone generator is recommended for professional-use only, due to the dangers of high concentrations of ozone. Ozone generators and ozone are used to remove odors that seem impossible to remove. They can be used to remove the smell of cigarette smoke from a home that has been heavily smoked in.

They can also be used to remove the smoke odors from homes and businesses that have experienced a fire. Ozone is highly effective at removing odors due to the fact that it can penetrate anything that oxygen and smoke can penetrate. This can include fabric sofas and carpets in a home that has experienced smoke damage.

Due to the toxicity of the ozone gas, ozone generators are only used in spaces that are unoccupied and sealed. This means that if they are used in a home or business, they space usually needs to be evacuated while the ozone generator is in use. That is why it is highly recommended that you rely on professionals who are trained on how to safely operate an ozone generator.

Struggling to Get Rid of Strong Odors in Your Home or Business?

If you have strong odors that you have been battling for months and even years to get rid of, call the professionals at SERVPRO of Indianapolis West to get rid of them. They’ll be able to determine the best actions to take including whether an ozone generator is needed.